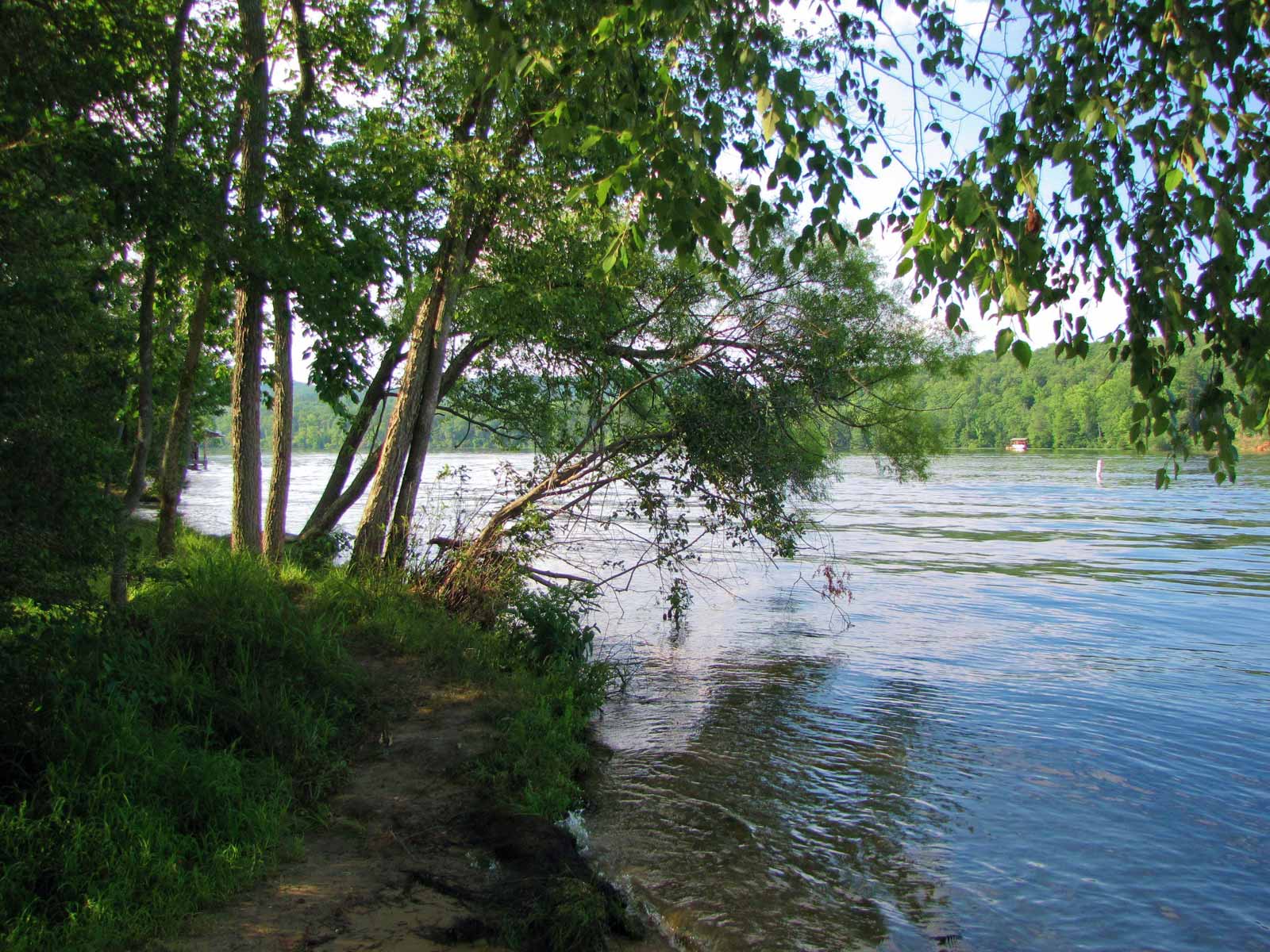 At a low concentration copper functions as an essential nutrient for aquatic ecosystems. However, at higher levels “copper is one of the most toxic metals to aquatic organisms and ecosystems.” The Environment Protection Agency (“EPA”) indicates that for aquatic organisms, exposure to higher levels of “copper can lead to adverse effects on survival, growth, reproduction as well as alterations of brain function, enzyme activity, blood chemistry, and metabolism.” The Center for Disease Control reports that common reasons why copper concentration can increase to dangerous levels include “farming, manufacturing operations, and municipal or industrial wastewater released into rivers and lakes.”

Currently, there are a number of waterbodies in the Yadkin Pee Dee River Basin that are impaired by a high concentration of copper, some of which have been impaired for a number of years. Yet, rather than develop a plan to reduce these impairments to a lower concentration of copper, the State has proposed to reclassify these waterbodies so that they do not trigger corrective actions required by State and Federal law.

Every two years, Section 303(d) of the Clean Water Act (“CWA”) requires each State submit a list of its waterbodies that are “too polluted or otherwise degraded to meet water quality standards” to EPA. A waterbody is considered “too polluted or otherwise degraded” if a particular pollutant exceeds its criteria limit set by the State. For freshwater, copper has a criteria limit of 3.6 μg/L. Therefore, if a water quality sample reveals 3.7 μg/L or greater, the waterbody is placed on the State’s Section 303(d) list. In this respect, Section 303(d) lists are significant because the CWA requires the regulating agency not only identify substantially impaired waterbodies but also create Total Maximum Daily Loads (“TMDLs”) to remedy each waterbody pollutant combination listed. Once a waterbody is placed on a Section 303(d) list, EPA guidance explains that it should not be delisted until the impairment at issue has been remedied. Yet, States’ can functionally delay their obligations to address existing impairments, like copper, by experimenting with new assessment methodologies that are inconsistent with EPA guidance. North Carolina is a prime example.

Over the past two Section 303(d) listing cycles, EPA has questioned the State’s assessment methodology for toxics and decision to delist copper impaired waterbodies in the Yadkin Pee Dee River Basin. EPA’s independent assessment of metals data for the 2008 and 2010 lists … resulted in a list of 23 waterbody-pollutant combinations requiring further investigation for potential impairments of copper and/or zinc.” [1] For one waterbody in 2012, “the State failed to adequately demonstrate good cause for delisting of the copper impairment” [2] because EPA found the State’s “methodology (> 10% exceedance) is not consistent with EPA guidance (>one-exceedance-in-3 years).” [3] While the State modified its methodology after the 2012 listing cycle, EPA’s 2014 response reiterated “EPA is not satisfied that the State’s methodology for toxics properly implements the currently applicable water quality standards.” [4] Further evidence of the State’s preference for experimenting with assessment methodologies at the expense of remedying existing copper impairments, EPA in 2014 revealed that the State failed to list 52 waterbody-pollutant combinations because the State’s change in assessment methodology was not a sufficient reason to delist. [5]

While “typically a TMDL is developed for each waterbody/pollutant combination,” [6] the State has only ever created one TMDL for copper. [7] Such little effort by the State to address copper impaired waterbodies is curious, given that EPA ranks metals as North Carolina’s third-largest ’cause of impairment group’ (114 of 1,323). Moreover, the State’s reported copper impairments outnumber all other metal impairments combined (84–114). [8]

In sum, the evidence presented above illustrates how over the past six years the State has not adequately addressed waterbodies polluted by copper and, based on the 2016 delisting proposal, seems intent on continuing this trend. But this does not mean that public support cannot influence the State to take more active measures to protect the Yadkin Pee Dee River Basin. If you find the State is not fulfilling its obligations to protect the Yadkin Pee Dee River Basin from copper pollution you can communicate such concerns to Yadkin Riverkeeper or directly to the State and EPA via public comment.

Originally published at YadkinRiverkeeper.org on April 25, 2016. 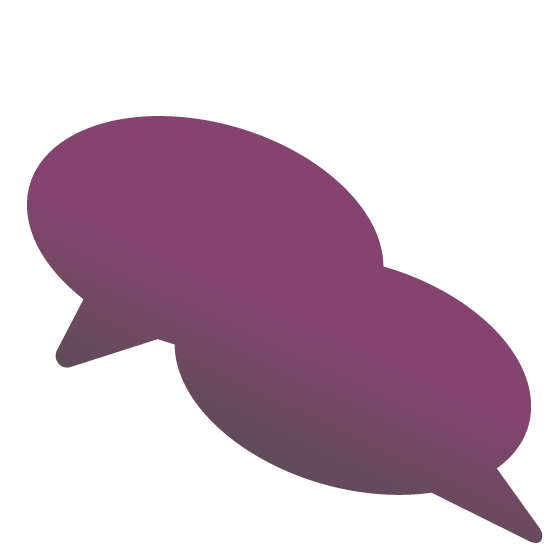 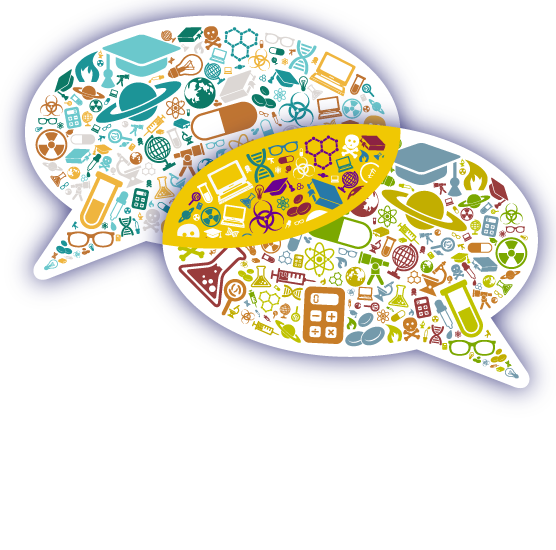 Find out more about Admissions, Tuition, and Scholarships & Financial Aid

TAILORED TO YOU. YOUR PURPOSE. YOUR CAUSE. The Sustainability Graduate Program will be offered as virtual synchronous online courses — real-time, face-to-face classes meeting in an online virtual classroom. Students can complete the entire degree remotely, including electives. Some in-person electives are available if on-campus classes are preferred.
LEARN ABOUT VIRTUAL CLASSES